Whether you are an avid photographer, the next big Instagram influencer or you just like to marvel, you must visit these real places that look like optical illusions. Here are 5 of them:

This scenic road in Norway looks like it just drops off into the sky. The bridge really just curves down, but when captured from the right angle it looks like a potentially dangerous optical illusion.

It looks as though there is a waterfall underneath the Indian ocean off of this island, but this optical illusion is actually just sand being pushed off of an underwater shelf called Mascarene Plateau. 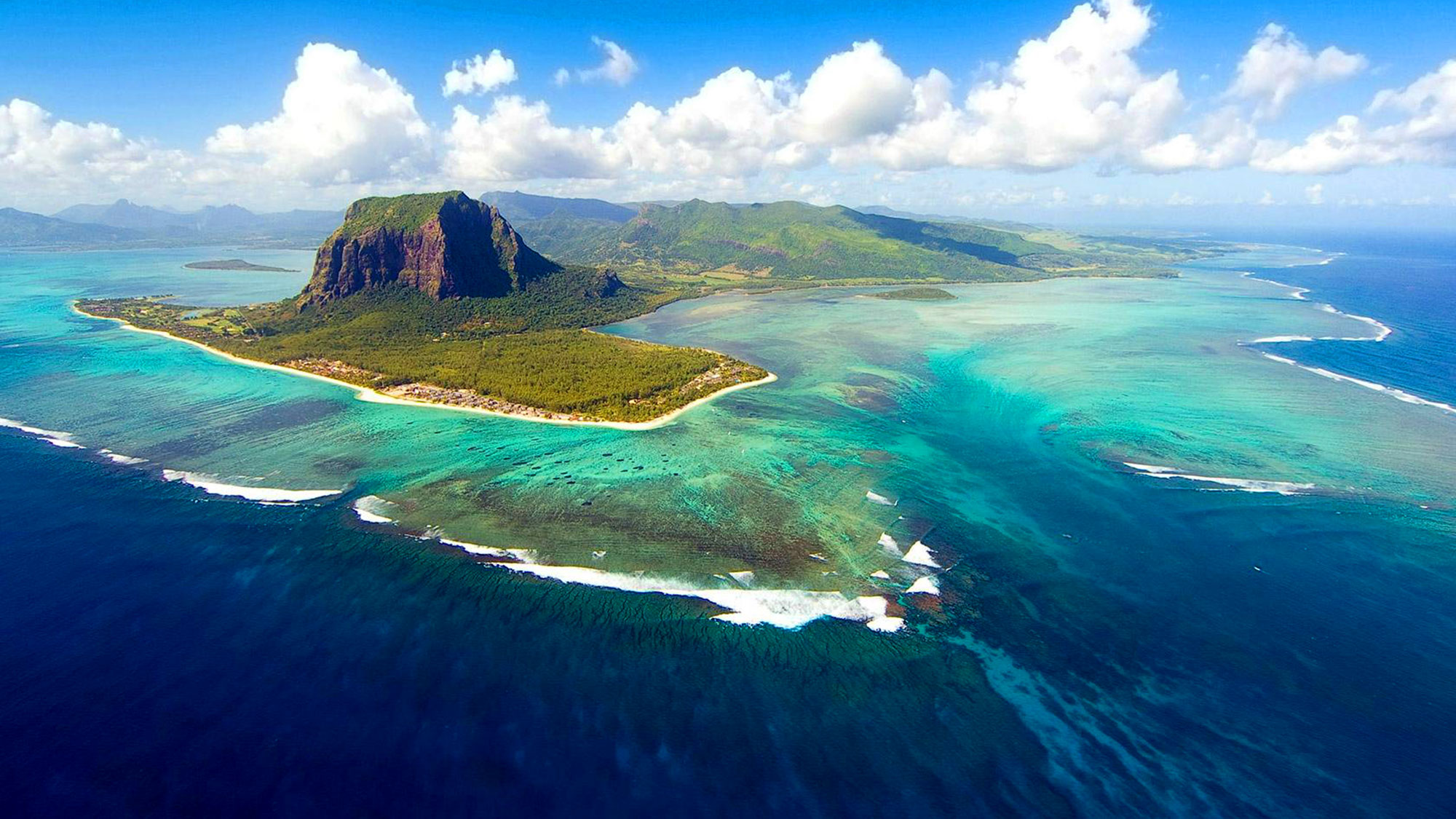 This bridge was built in Germany in 1860. It was built in a perfect half-circle so that when the light hits it in just the right place, the bridge appears to be a never-ending circle. 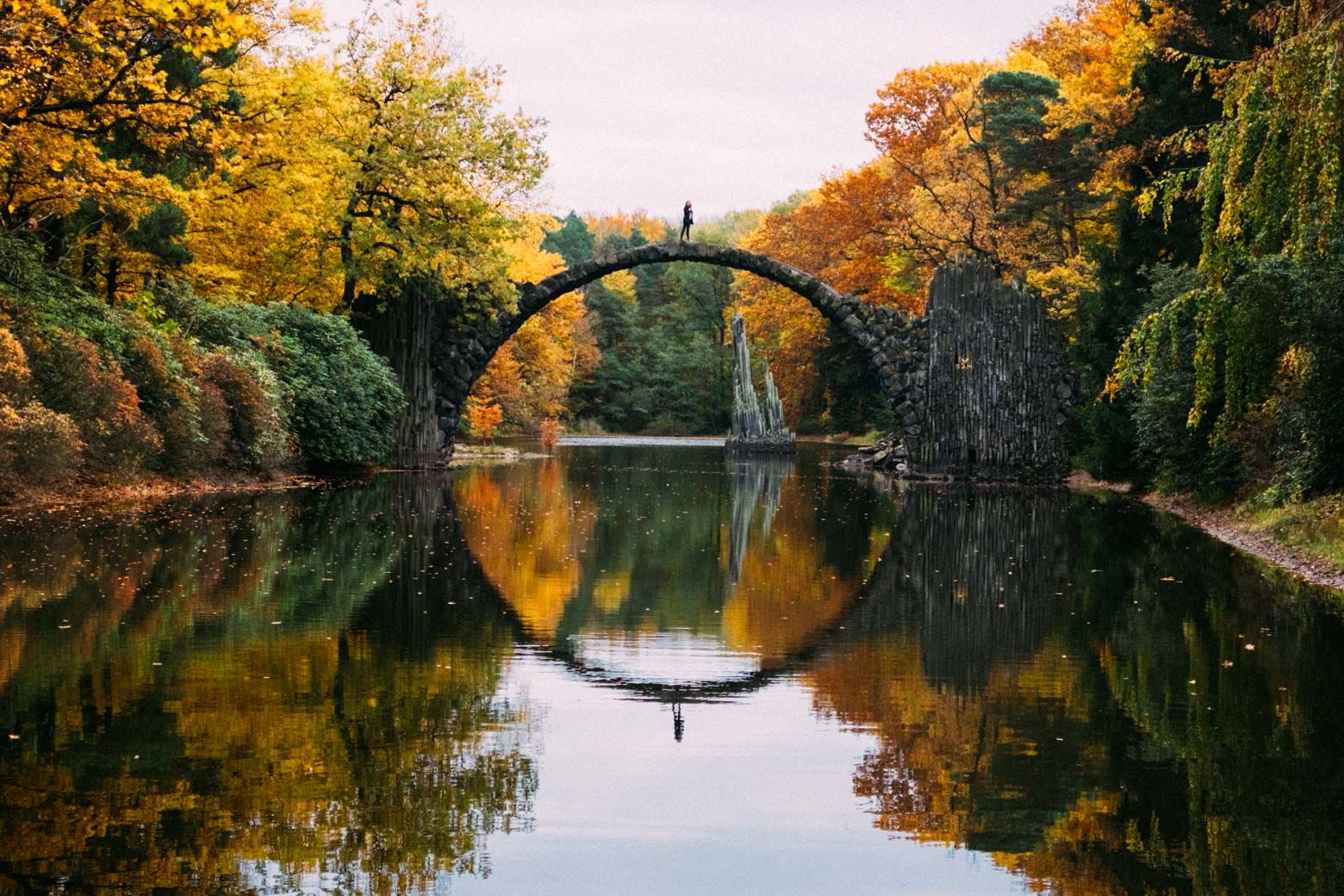 This rock formation in Brazil is the perfect spot to trick your friends into thinking you had a vacation filled with death-defying excursions. What you can’t see is that another flat rock is less than a metre below.

This natural optical illusion in Arizona is known as The Wave. The stripe patterns on the rock really throw off your depth perception, making it hard to determine the shape of the rocks.

Want to know what else looks like optical illusion, but they’re for real? It’s the exclusive discounts and lowest pricing on SuperDeals! From beauty products, services, travel, food and beverages and more – get all these amazing deals only at SuperDeals — Maximum Savings!