Ever been in a haunted house? Or felt a cold presence nearby even though you’re alone? Many have shared their ghostly encounters, especially those who live further from the city but do you know there are also many places that are said to be haunted in the city of Kuala Lumpur? Here are 5 of them. 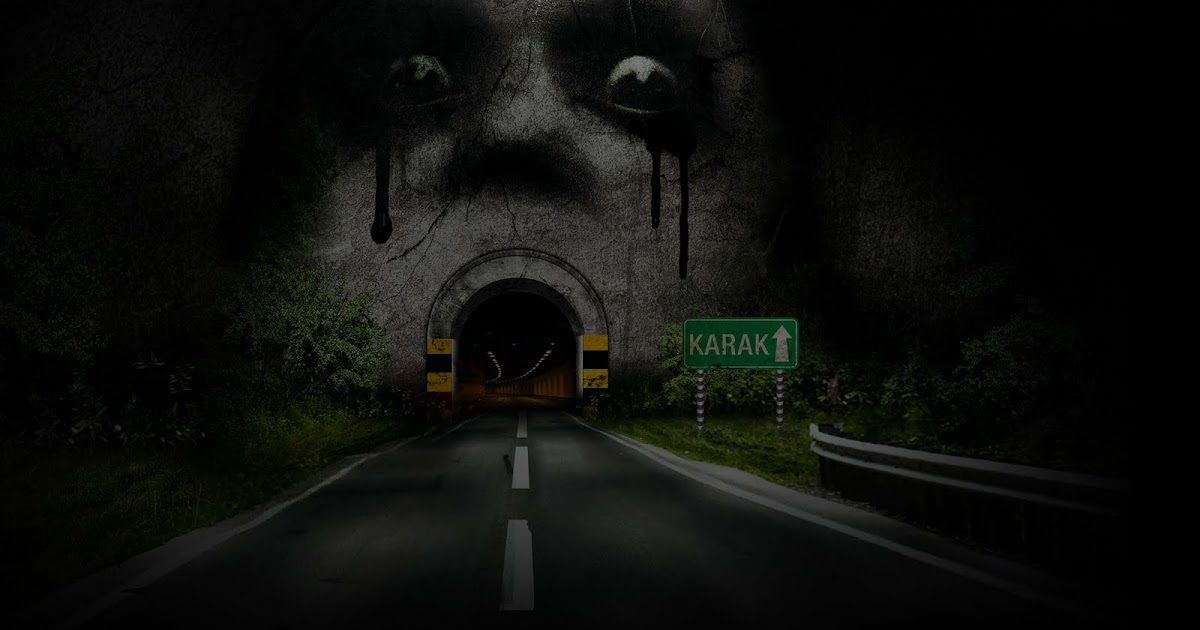 It is probably one of the most if not the most haunted location in Malaysia as many travelers have claimed to have experience supernatural ordeals when travelling this highway at night. Most common story is the driver-less Yellow Volkswagen where you should never try to overtake or it will reappear right in front of you again and again each time you overtake it. 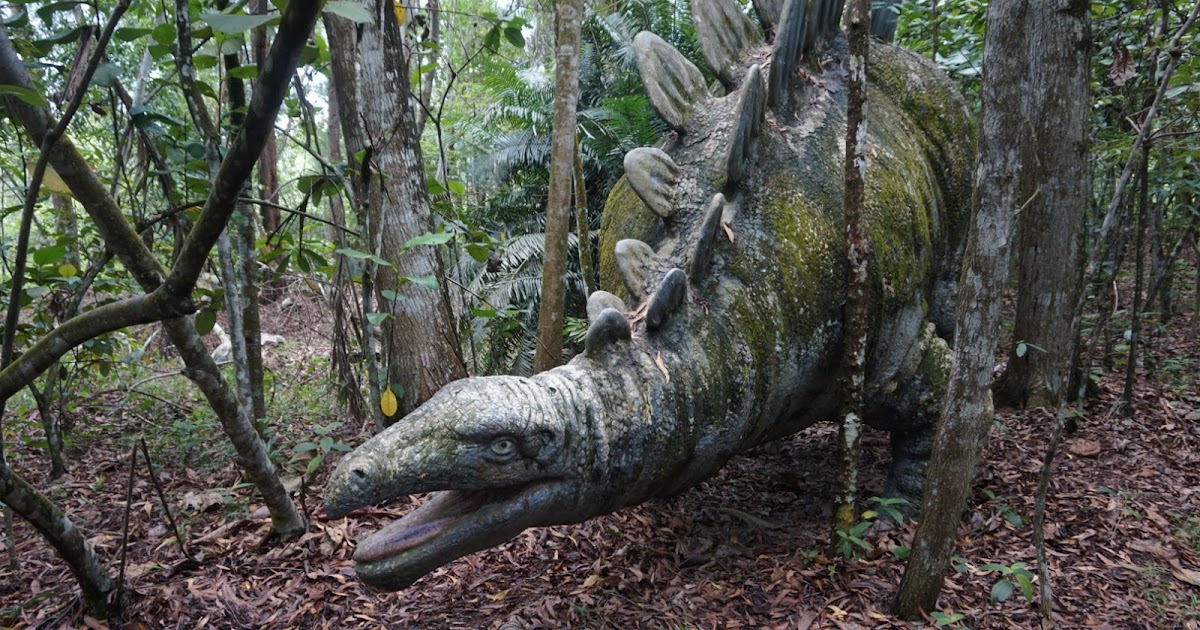 Mimaland was a theme park in Gombak near Kuala Lumpur that was shut down in 1994. The relics of the park exists to this day with many thrill seekers come on a regular basis. Many believe that the land actually sits on a mystical area inhabited by ‘orang bunian’ (supernatural beings in Malay folklore). There were reports that people had seen a woman walking alone in the area. However these stories were never verified. 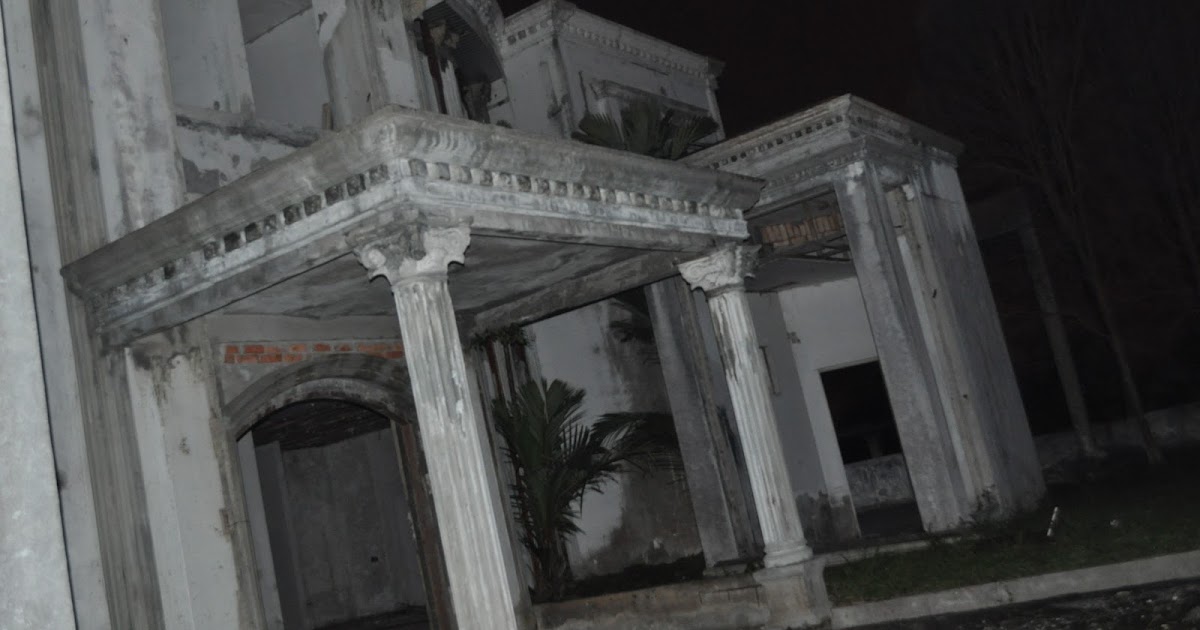 Also known as the Beverly Hills of Malaysia, there is one abandoned British colonial mansion in particular that is said to be haunted as a resident there had committed suicide and that her spirit still haunts the area. There are also stories where people encountered a motorcyclist at night who would then mysteriously disappear. 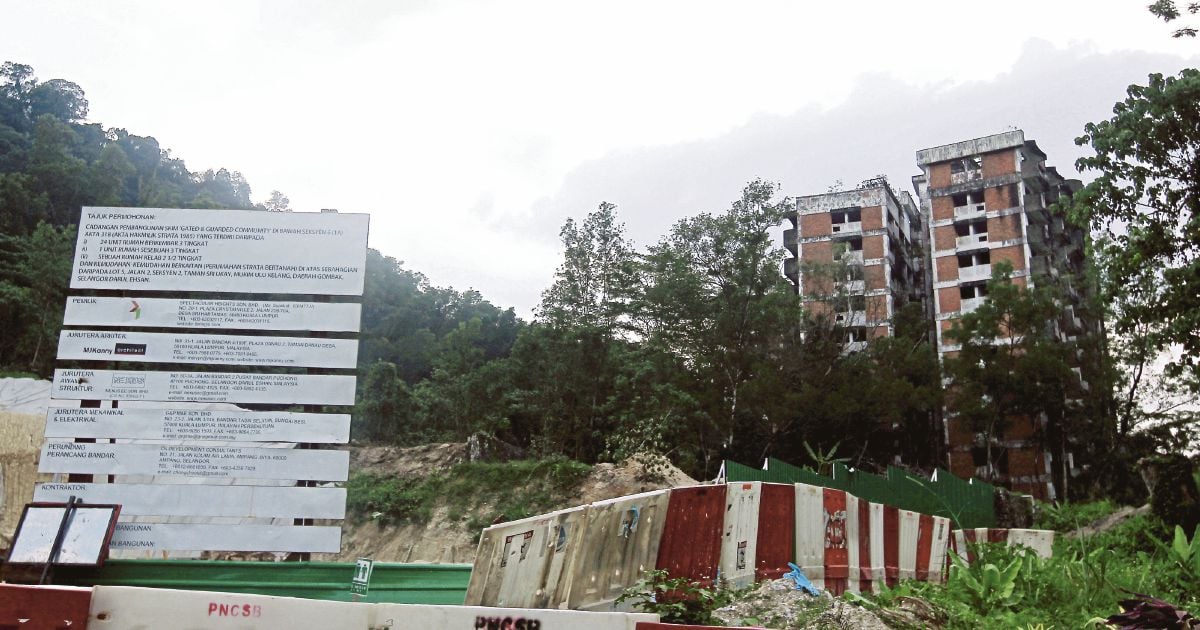 Located in Ulu Klang, Selangor, the towers collapsed on December 11th 1993 because of a major landslide. With 48 fatalities according to official reports, it is no wonder the place is rumoured to be haunted even to this day. People who visit the ruins claimed to have felt an eerie presence and some shared their ghostly encounters online. A horror film was even released with the setting taking place at Highland Towers. 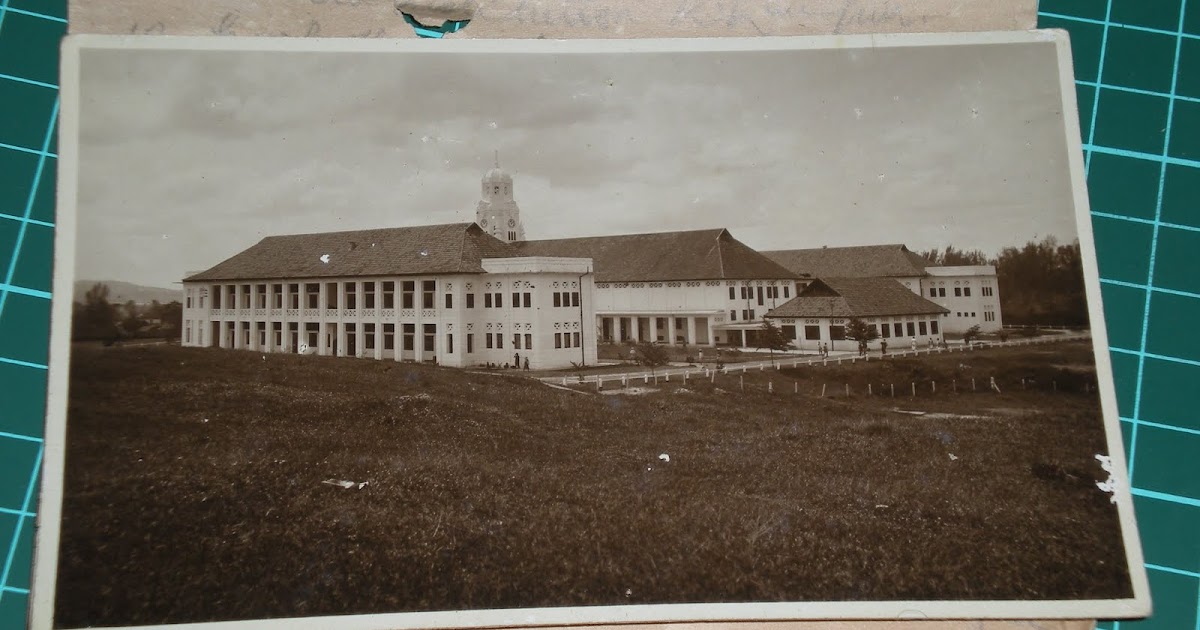 One of the oldest schools in Kuala Lumpur, Victoria Institution was established in 1893 and is considered to be popular for paranormal activities as this school was once a Japanese military base-camp during the Second World War (WWII). Students claimed to have heard the sound of marching soldiers at night believed to be the spirits of the Japanese army.

Whether or not these places actually are haunted, many would not even step foot near by some of these areas especially at night simply because of the ghost stories. However Super Deals does invite you to visit one scary place which is the Lost in KL Escape Room, a horror theme escape room that will definitely make your heart race and leave you absolutely terrified.

Get 8 of your friends and save 17% for the Admission to Lost in KL Escape Room for 2 Persons for only RM 70.00! Make your reservations today and get ready for the scare of your life!