Are you a fan of K-Pop? Do you stan groups like BLACKPINK, EXO, BTS, MAMAMOO and TXT? K-Pop is taking over the world by storm with their mesmerizing music and breathtaking visuals. Whether they are groups that just debuted like TXT and ITZY or have been in the game for years like BTS and EXO, one thing is certain, everyone will want to learn their dance. K-Pop dance covers and challenges are popular these days but if you are new to K-pop or a beginner dancer, you might need some time to catch up with the others so here are 6 K-Pop dances to get you started. 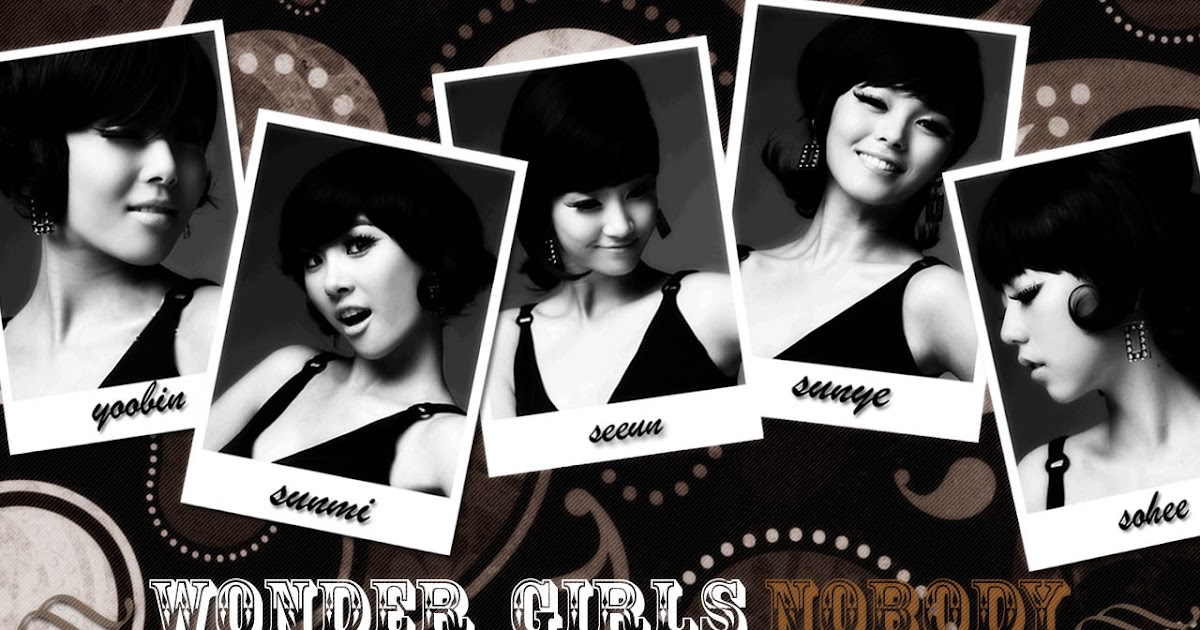 Starting us off with a classic, we have Nobody by Wonder Girls. The girl group debuted in 2007 under JYP Entertainment. Members, Yeeun, Sunye, Sunmi, Hyuna and Sohee blew up the music scene with their song Nobody from their first EP, The Wonder Girls Trilogy. The song became a global hit around the world entering charts in South Korea, China and The United States. The dance to Nobody is very easy for Beginners especially during the chorus. It’s one of the group’s most memorable choreography so how about giving it a spin.

The biggest K-Pop girl group of this generation, BLACKPINK is dominating worldwide charts with hits like DDU-DU DDU-DU and their latest comeback single Kill This Love. Breaking multiple records such as most-viewed music video by a K-pop group on YouTube with their song DDU-DU DDU-DU and being the first ever female K-pop group to perform at Coachella, this is one group you don’t want to miss out on. The dance to the DDU-DU DDU-DU chorus is actually very easy to learn so be sure to get your handguns out and learn the steps. 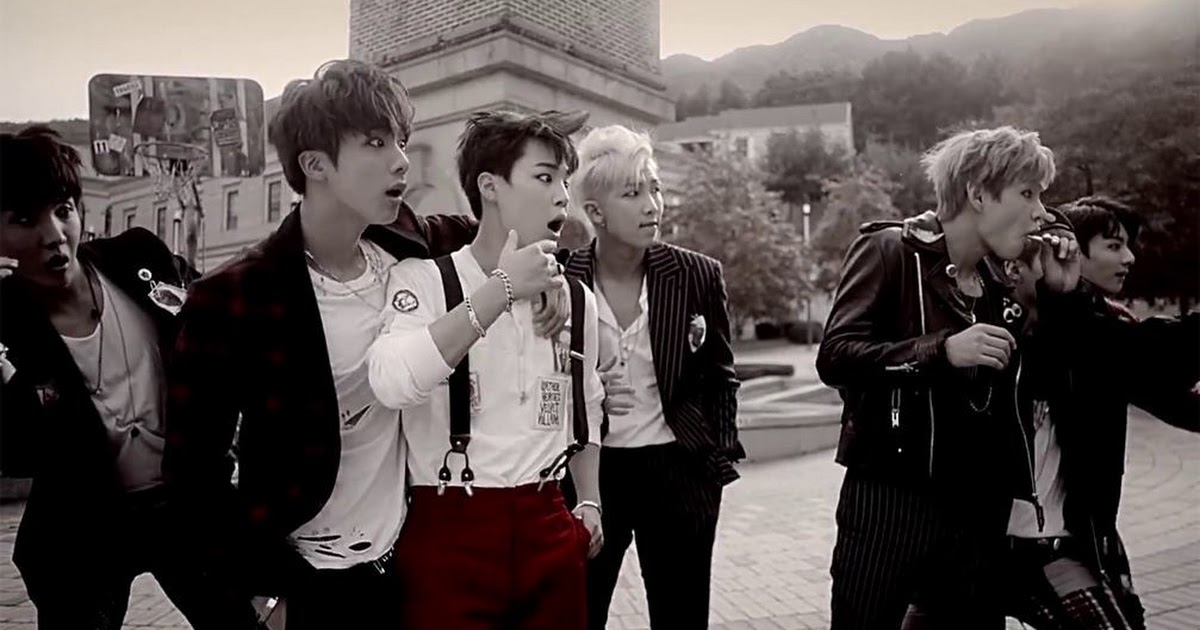 Don’t worry we’re not forgetting the boys out there. BTS, a.k.a Bangtan Boys, consist of 7 members and have been active for 7 years. They are one of the biggest K-Pop boy group out there and their dances are full of energy so you’d have no problem finding tutorials online but do not fret if you are still learning and can’t yet do songs like Fake Love and IDOL, you can start with some easy ones like War of Hormone, Silver Spoon (Baepsae) or GoGo  to get you loosen up those muscles and you’ll be dancing like Jimin in no time. 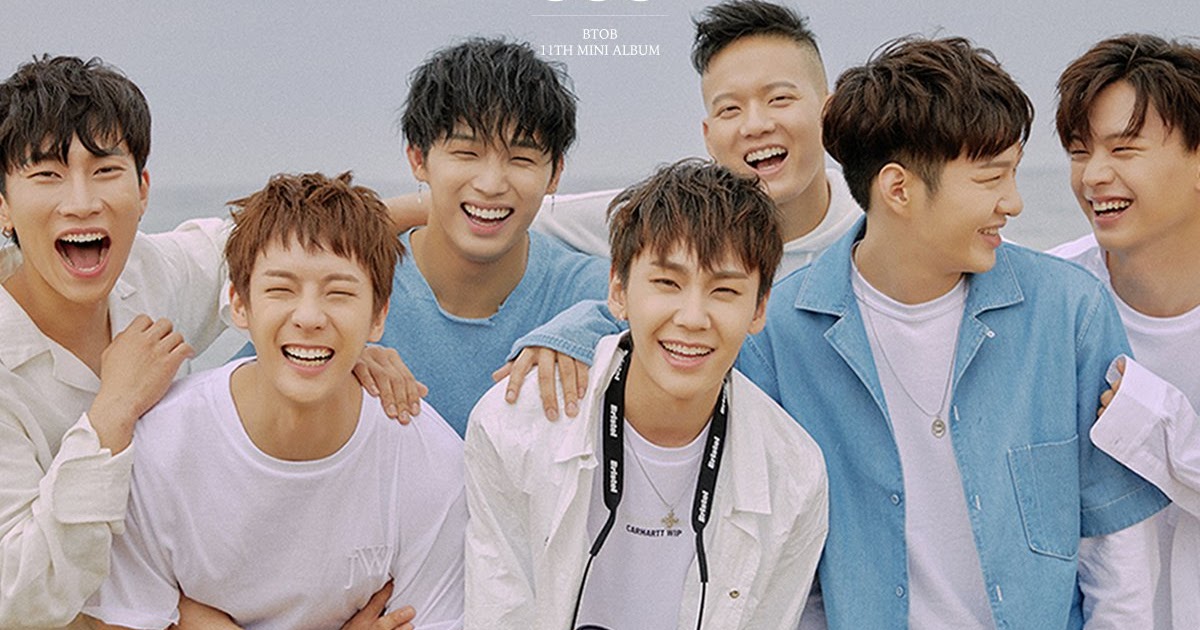 BtoB (acronym for Born to Beat) is a boy group debuted in 2012 under Cube Entertainment. Originally consisting of 7 members, 4 of them remain active while the other 3 are currently doing military service. The band is not only active in music but Philanthropy work as well such as being the ambassador of Juvenile Diabetes Association and took part in CPP Cruise 2018 – Busan Sea Blue. From their EP, This Is Us, Only One For Me is a mid-tempo song with a simple fun choreography that anyone can follow to so get your friends to join in and charm that special someone.

Jennie became the first of BLACKPINK members to release a solo single and will be followed by Rosé. Written by Teddy Park and Jennie herself according to Genius Lyrics, SOLO talks about breaking free from a toxic relationship and learning to love yourself even if you’re left broken-hearted. The choreography for SOLO is perfect for beginners as it is very easy to learn. Jennie herself also choreographed the dance break at the end of the song according to BLACKPINK choreographer Kiel Tutin. 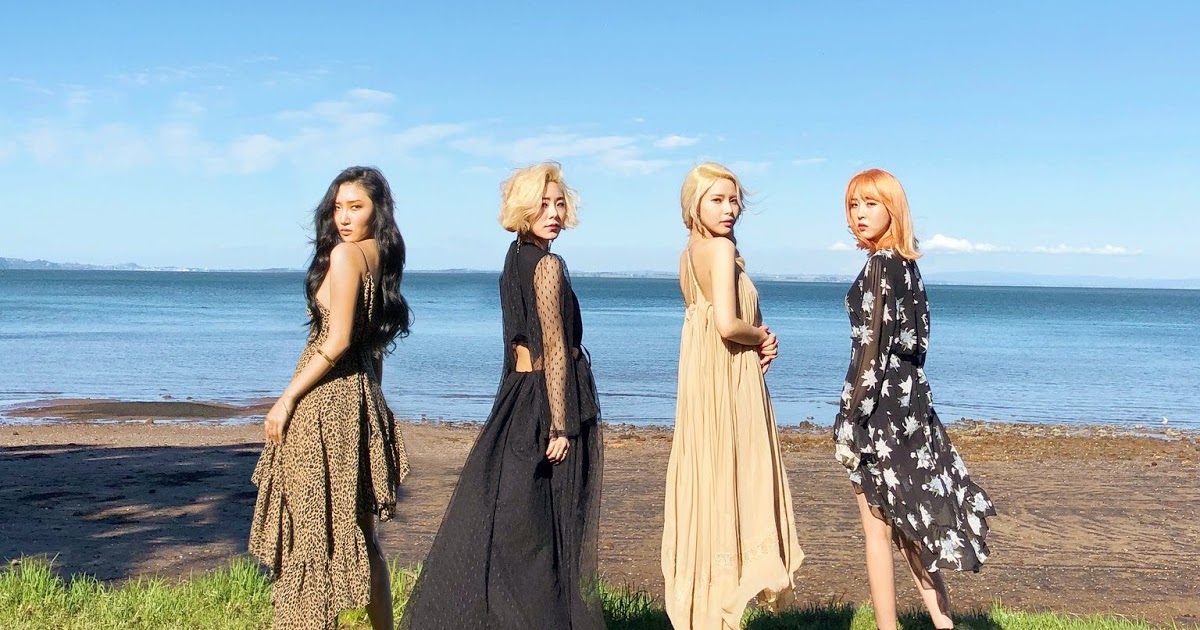 MAMAMOO is a girl group consist of 4 members, Solar, Moonbyul, Wheein, and Hwasa, that debuted in 2014 under RBW. Once you guys get used to the other dances on this list, you can try MAMAMOO’s Starry Night from their EP, Yellow Flower. The dance during the chorus is fairly easy. We would consider it beginner – intermediate level but if you can achieve all the other dances above, then this will be a piece of cake for you so don’t you worry.

The difficulty of these dances do vary depending on the person true but practice makes perfect so don’t get down if you didn’t get it right the first few times. These idols spent years being trainees to be at where they are now so there’s no need to rush, take your time but don’t forget to take care of yourself too so while you’re taking a break from all that dancing, why not get yourself the OGAWA ACU Therapy Reflexology Foot Massager . Thanks to SuperDeals, you can now save 52% and get this Acupressure + Air Compression Foot Massager for only RM335.90!

Massage those feet, do proper stretching and dance like there’s no tomorrow!

So you think you can’t dance? why not start today?