Imagine one day you wake up and found out that the city of Kuala Lumpur is lost. Vanished and never to be seen again only to be rediscovered hundreds or thousands of years later by archaeologists. There have been many lost cities that have been rediscovered and became a historical site for tourists but there are probably many more still hiding in the shadows waiting to see the light of day again. Here are some lost cities in Southeast Asia. 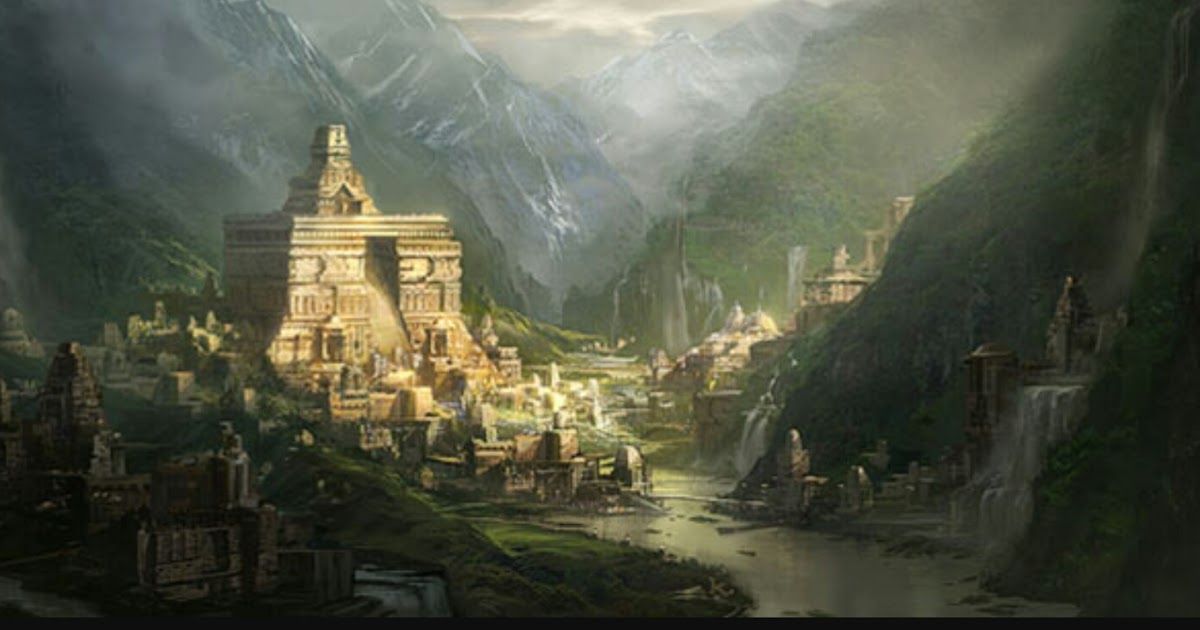 Starting off with something local, Gangga Negara is believed to have been located in what is now the state of Perak and would have been a thriving city from the 2nd to the 11th century. Although it is highly unlikely that the true history of this city will be rediscovered, the only clue of its existence are in the form of carved tombstones and glass beads at archaeological sites in places in Perak like Kuala Selinsing.

Ayutthaya would have been one of the famous capitals what was then Siam and it was considered to be the biggest city in the world until it was razed to the ground during an attack by Burmese marauders in 1767 and quickly fell off the map. The ruins of the city was rediscovered in 1991 and recognized for their historical and cultural importance so the city is now a UNESCO World Heritage Site. 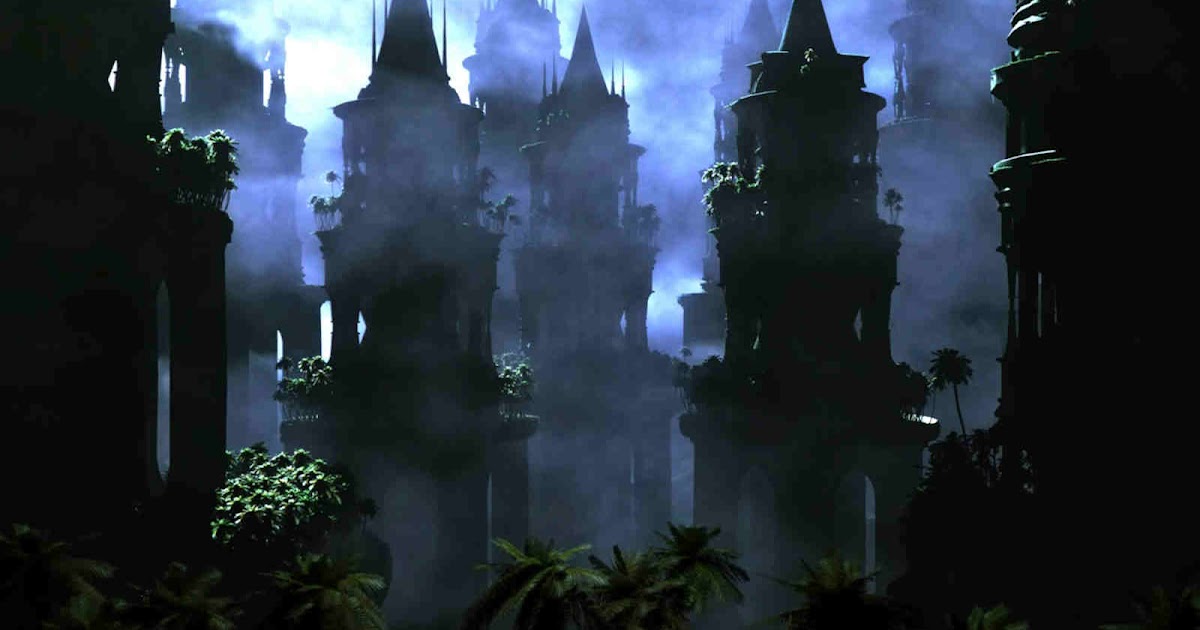 Biringan means “The Invisible City” in Waray and the location of this legendary city is still unknown to this day.  Some even believe it never existed. There are folklore stories that tell Biringan City is an invisible portal leading to another world and some tales say that the city can only be seen during nighttime. According to the local folklore, the population of Biringan comprises supernatural beings: the Engkantos which is similar to our local Orang Bunian. 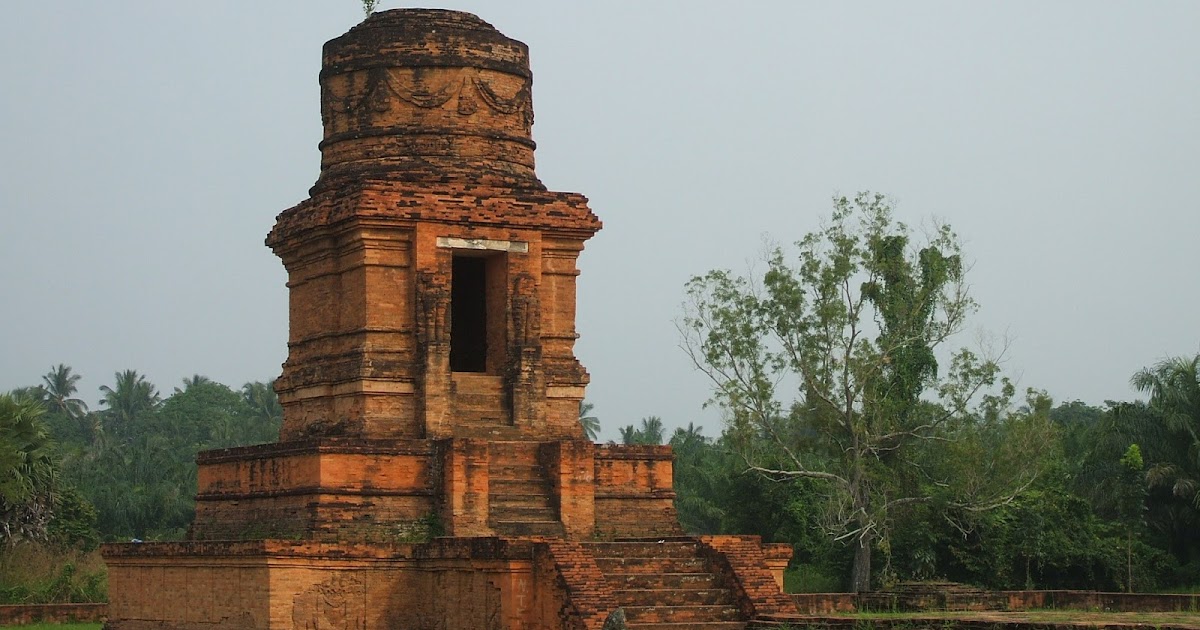 Not entirely a lost city but Candi Bahal is a collection of 900 years old Buddhist temples built far away from any other known ancient settlement and are thought to belong to an abstract sect of Buddhism known as Vajrayana . Totaling 26 temples in all and made of a red stone brick, only three in the main temple group remain intact today but many the others are left unprotected and accessible to local looters, who have been seen at remote sites digging up their own past in order to trade it in for a profit. 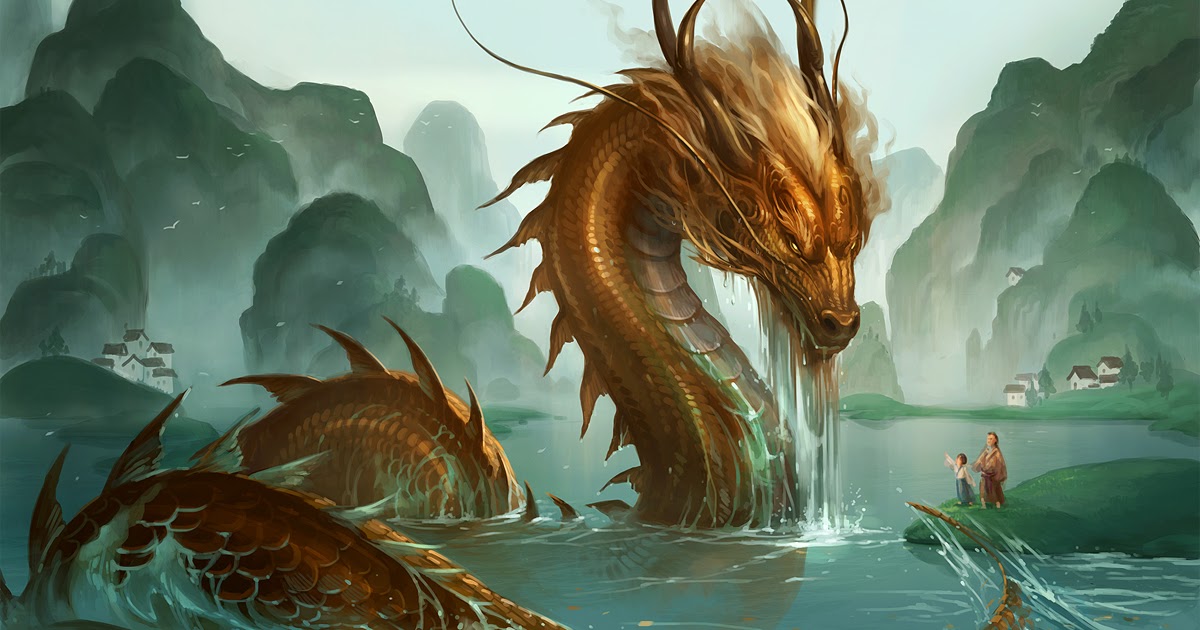 Coming back to local, we have an ancient Khmer City believed to be at the bottom of Lake Chini in Pahang. This is more of an urban legend than it is history but many Malaysians are very familiar with the story. It is believed that this sunken city is guarded by a dragon-like beast known as Naga Sri Gumum where sightings of it have been claimed by locals. Dragon or no dragon, the city’s existence will remain a mystery until further discovery made.

Just how many lost ancient civilization out there that are yet to be found? Will you be the first to discover one? Maybe you can’t yet afford to journey across oceans to find the lost city of Atlantis but you can go on your own quest to another lost world which is the Sunway Lost World of Tambun! Thanks to SuperDeals, you can now save 41% when you get the Admission to Sunway Lost World of Tambun for 1 Adult  for only RM69! And don’t worry, there are apps nowadays to help you with directions so you don’t actually get lost.